Chicago Sun-Times reports: The spokesman says Manafort’s lobbying work was not conducted on behalf of the Russian government and began before Manafort started working with the Trump campaign. 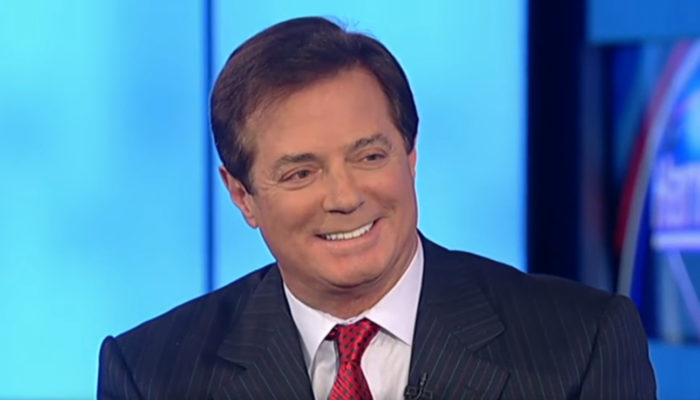 Daily Caller: A lobbying firm closely allied with Hillary Clinton has registered as a foreign agent for a Ukrainian organization with ties to Russia’s president, Vladimir Putin.

Paul Manafort, the former campaign chairman for Donald Trump’s presidential campaign, also plans to register with the Justice Department for work he did for the same group, the European Centre for a Modern Ukraine.

A spokesman for Manafort made the announcement just after the Associated Press reported that the Podesta Group has registered with the Justice Department under the Foreign Agents Registration Act (FARA) for work done for the European Centre between 2012 and 2014.

The Podesta Group, which received $1.2 million for the work, is operated by Tony Podesta, a major Democratic donor and the brother of Clinton campaign chairman John Podesta. More