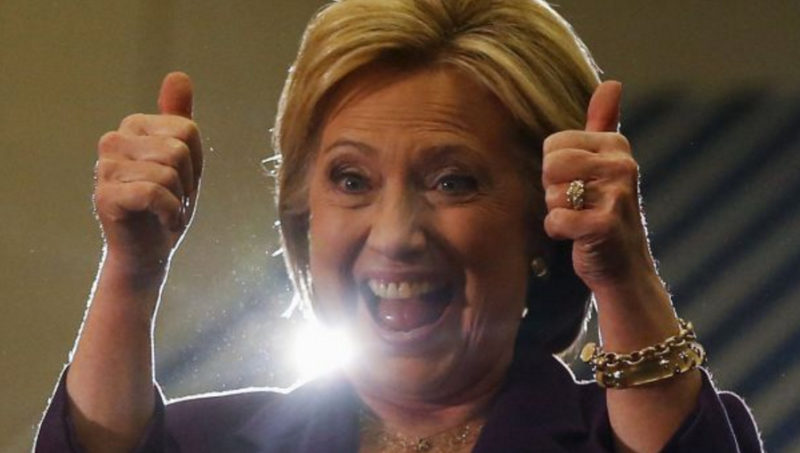 The next ‘deplorables’? All that smug, self-righteous sneering down their elite noses at religion and faith. I knew they did not think faith was important at all, but I had no idea how much they really do hate it.

Catholic beliefs are bashed as “backwards” and conservative Catholics are termed responsible for “an amazing bastardization of the faith” in one of the more than 1,000 hacked emails from Clinton campaign chairman John Podesta released Tuesday afternoon by WikiLeaks.

“I imagine they think it is the most socially acceptable politically conservative religion,” writes Clinton campaign Director of Communications Jennifer Palmieri. “Their rich friends wouldn’t understand if they became evangelicals.”

The exchange between Palmieri, then president of the leftist Center for American Progress (CAP), John Halpin, a senior fellow for CAP, and Podesta, occurred in April 2011 and was entitled “Conservative Catholicism.”

“They can throw around ‘Thomistic’ thought and ‘subsidiarity’ and sound sophisticated because no one knows what the hell they’re talking about,” Halpin wrote Palmieri and Podesta.

Halpin goes on to describe how “many of the most powerful elements of the conservative movement are all Catholic,” and refers to Catholic beliefs as “severely backwards” and asserts that conservative Catholics are utterly ignorant of Christian democracy. More