I’m sure the DNC would pay any fine for any traitor who changes their vote. If you notice they still have not given Trump Michigan. Him losing the popular vote in the liberals sick minds justifies the riots. He won both. I’m not buying into the BS! Are you? 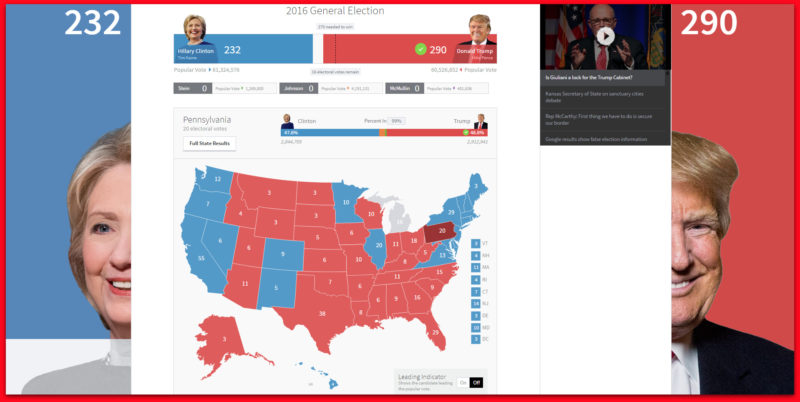 Idaho’s four presidential electors have been getting harassing phone calls, emails and Facebook messages urging them to become “faithless electors” and not cast their votes for Donald Trump in the electoral college.

“A lot of ’em use bad, rough language,” said Layne Bangerter, one of the four electors. “Nothing I feel intimidated over. But we’re watching it very closely. They’ve got our home phone numbers, our cell numbers, our emails, our Facebook. We’re just getting an orchestrated barrage from the left.”

Idaho’s other three Trump electors are Jennifer Locke of Coeur d’Alene, Caleb Lakey of Kuna and former state Sen. Melinda Smyser, R-Parma. “Caleb told me he had over 200 and something when he checked this morning,” Bangerter said.

Locke said, “It is concerning to me. It does feel like some level of intimidation.”

She said one message urged her to “vote for Jeb.” Others questioned Trump’s qualifications or charged sexism and racism. “They’re not even from this state – it’s Oregon, New York, California, Massachusetts, a lot of these is where I’m getting messages from,” she said. More

This is, of course, not just happening in Idaho, but all over.

We had reported on Anti-Trump/Pro-Clinton forces putting out a petition which basically was encouraging people to call the electors and get them to change their votes. It even offered to pay their fine if they broke the law and went ‘faithless’.

Various lists of electors to call were floated around the internet.

One was put out by the account, @VoteHillary2016. The admin on the account is Steve Rosinski, a former advanceman for Clinton/Gore and a rabid Clinton proponent.

The @VoteHillary2016 account doxed all the electors in a spreadsheet on Twitter (including the ones where it would be illegal) and encouraged people to call the electors, listing their addresses and their contact information. More