Harvey is the gift that just keeps on giving…

I’m waiting for the other even bigger shoe to drop: when are they going to start outing the child predators in Hollywood?

Free Beacon: George Clooney’s former colleague on the hit show “ER,” actress Vanessa Marquez, accused him on Friday of helping “blacklist” her after she went to the show’s producer with claims of crew members’ sexual and racial harassment. 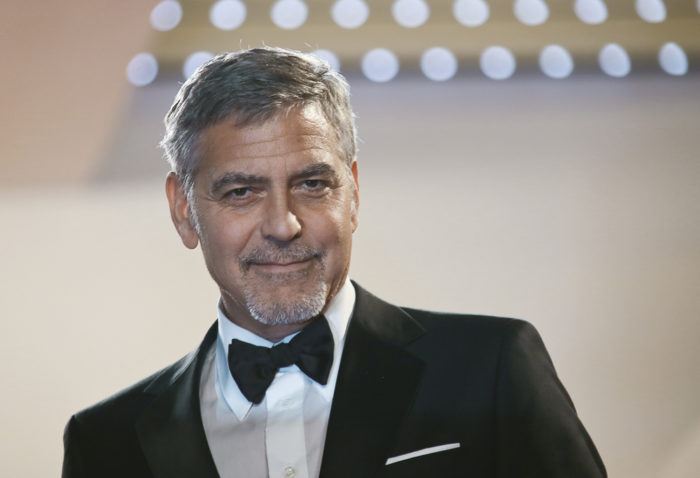 The actress had accused actor Eriq La Salle and other crew members of sexual harassment, calling them “pussy grabbers.” She further said she was subject to racial abuse from Anthony Edwards, Noah Wyle, and Julianna Margulies for her Mexican heritage, Page Six reported.

Marquez retweeted a story on Tuesday, showing Clooney had spoken out against Harvey Weinstein’s allegations, with her comment, “B.S.” She further said Clooney “helped blacklist” her from work in Hollywood after she came forward about her harassment allegations. More

Al Sharpton Compares NFL Players To Slaves On A Plantation