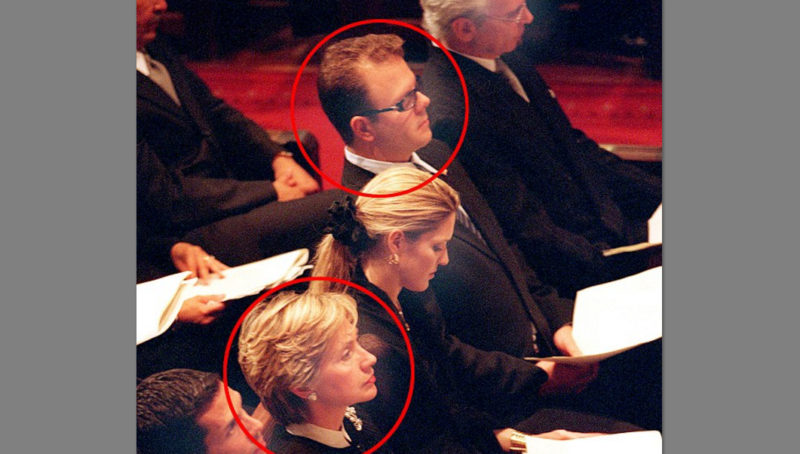 Funny how this news never made the mainstream media today… The left is exposing their truest nature with hatred on full displayed.

The man arrested by Miami Beach police Tuesday for allegedly threatening President-elect Donald Trump online is a member of a prominent northeast family close to Bill and Hillary Clinton.

He once gave $20,000 to the Democratic National Committee, DailyMail.com has learned.

Suspect Dominic Puopolo Jr., 51, sat near Hillary Clinton when she delivered the eulogy at the funeral of Puopolo’s mother, Sonia, who died in one of the jets that flew into the World Trade Center on 9-11.

During that eulogy on Oct. 6, 2001 in Boston, the former presidential candidate referred to ‘Dom Jr.’s latest computer wizardry.’

The ‘wizard’ is now being held in a Miami-Dade County jail after using Twitter to threaten Trump’s life.

Trump is scheduled to be sworn in Friday in Washington, D.C. as Puopolo remains incarcerated on a charge of threatening to harm a public servant. More

CNN Gets A Smackdown From The Deploraball

Obama Tells WH Reporters: 'You Are Not Supposed To Be Sycophants'