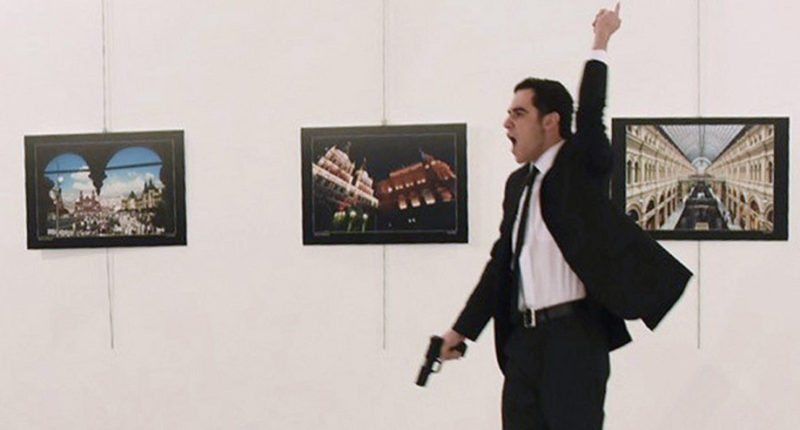 Yeah, With all the Christians, Atheists, Buddhists, and Jews out there committing murder while shouting Allahu Akbar, it is hard to tell if it is really a Muslim doing it or not.

The world is still in shock after a rogue police officer gunned down the Russian ambassador to Turkey and shouted “Allahu akbar” Monday, but one of CNN’s priorities was apparently to claim the jihadi doesn’t “speak for Muslims,” as if people might think he were an elected official and not a murderous Islamic extremist.

At the opening of an art exhibition in Ankara, Turkey, off-duty police officer Mevlüt Mert Altıntaş, who was standing right behind Russian Ambassador Andrey Karlov, suddenly took out his pistol and opened fire, shooting Karlov in the back numerous times. Karlov collapsed on the ground immediately and was later pronounced dead on the scene.

Although CNN admitted that the rogue cop “seems to have a religious motivation,” reporter Nic Robertson added directly after that “there is no guarantee he represents Muslims of any sort.” More