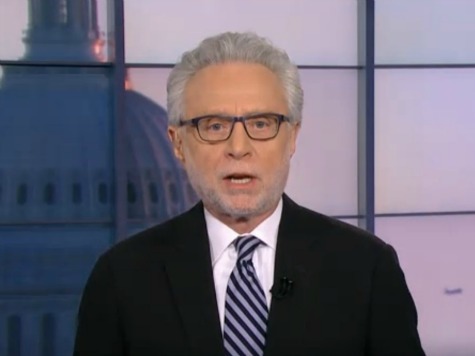 CNN can not come up with any questions to ask on their own? Or are they so intertwined with the DNC and pushing their agenda they need their approval first?

CNN asked the Democratic National Committee for questions to ask during interviews with Donald Trump and Ted Cruz earlier this year, emails released by WikiLeaks on Sunday show.

“CNN is looking for questions,” reads an April 28 email entitled “Cruz on CNN” sent from DNC research director Lauren Dillon to other party officials and staffers. “Please send some topical/interesting ones.”

Several days before that, Dillon asked for questions for an interview that Trump was scheduled to have with CNN’s Wolf Blitzer.

“Wolf Blitzer is interviewing Trump on Tues ahead of his foreign policy address on Wed,” she wrote in the email, entitled “CNN questions for Trump.”

The group of DNC staffers submitted numerous questions for Blitzer to ask of the real estate billionaire. But the interview ended up being cancelled, Dillon informed the DNC staff in a follow-up email.

“CNN said the interview was cancelled as of now but will keep the questions for the next one 🙁 Good to have for others as well,” Dillon wrote.

Blitzer ended up interviewing Trump on May 4, just after Cruz and Ohio Gov. John Kasich quit the Republican presidential race.

The email release comes as CNN faces heavy scrutiny because of emails showing that DNC interim chairwoman Donna Brazile leaked debate and town hall questions to the Clinton campaign when she worked as an on-air contributor at the network.

CNN has denied that anyone who worked for the network leaked any of the questions to Brazile. But The Daily Caller conducted an investigation last week that called that denial into question.

A CNN spokeswoman told The DC that the revelations in the emails are “completely unremarkable.”

“We have similar communications with Republicans,” the spokeswoman said.

“When preparing for interviews we are regularly sent suggestions from rival campaigns and political parties, both solicited and unsolicited. Casting a wide net to ensure a tough and fair interview isn’t just common media practice, it’s smart.” More