Translation: Let’s blame the victim who we make stuff up about, if we’re caught, we just tell people, it’s a process.

So… The network of serial liars calls President Trump a serial liar because they lied in a story about him… Typical insane Liberal logic.

CNN’s “Reliable Sources,” hosted by Brian Stelter, bills itself as a show that provides “the story behind the story, how the media really works, and how the news really gets made.” 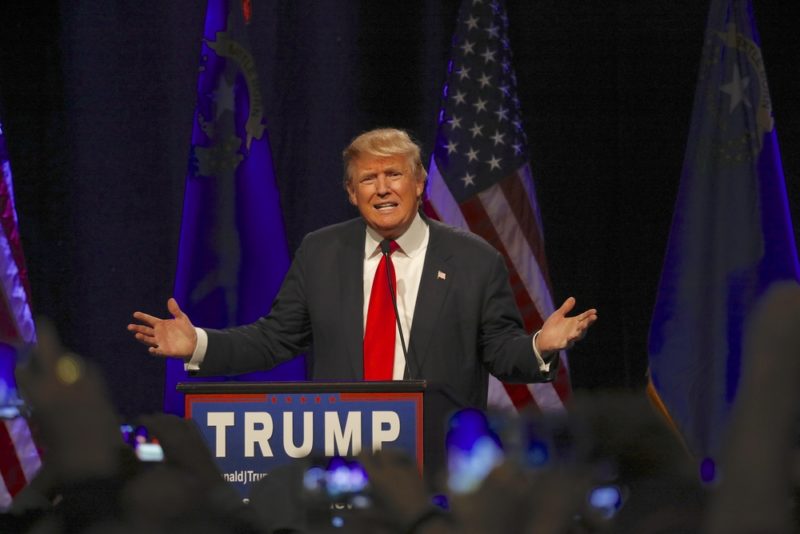 “Mistakes are precisely the reason that people should trust the media…it’s the process of bringing truth to light,” says Atlantic Senior Editor @davidfrum https://t.co/fa4yJLZtIB

But the show, which airs Sunday mornings, failed to live up to that billing in its discussion of its massive screwup on a CNN story about Trumpworld that the network was forced to correct on Friday.

Stelter addressed CNN’s blunder for a couple of minutes, offering up a brief review of the reporting of the story. The media reporter then quoted the network’s public relations department, which downplayed the scandal.

Stelter then trotted out Watergate reporter Carl Bernstein and anti-Trump pundit David Frum, both of whom avoided discussing how CNN got its story wrong. Instead, they focused on President Trump, calling him a “serial liar.”

CNN walked into a scandal of its own making on Friday morning, when reporter Manu Raju reported that congressional investigators had been provided an email suggesting that Donald Trump, Donald Trump Jr. and other Trump associates had been offered a preview of emails that had been hacked by Democrats, possibly by Russian operatives. The email, which CNN reported was dated Sept. 4, 2016, also included a decryption key to access the documents. Read more at TDC.

The Derangement, with the accompanying symptom of self-delusion, is strong at CNN.