They brought it on themselves? What utter and total nonsense!

How in the world did this racist POS get elected to anything? Why don’t the people throw this jerk out of office? It’s all too obvious he’s a racist and only on the side of the criminals. 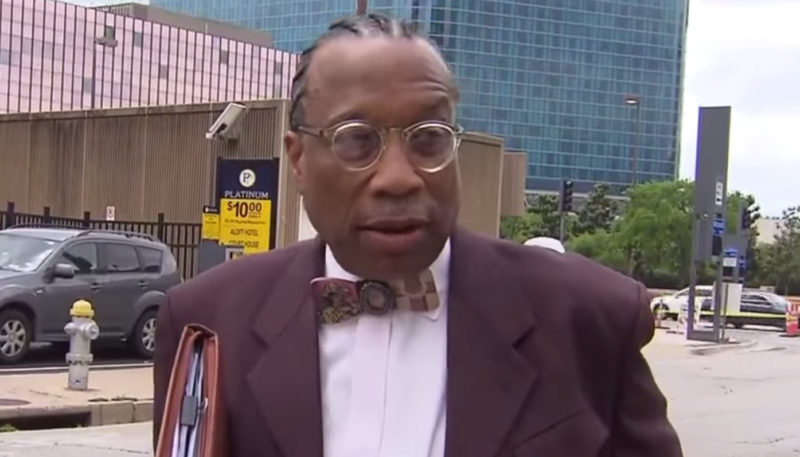 The Wednesday vote was supposed to be largely ceremonial but gained unexpected opposition as Commissioner John Wiley Price argued that law enforcement should not be honored, according to Fox4.

“I think it’s interesting in this country how you again try to frame the narrative with regards to other people who’ve lost their life at the hands of law enforcement,” Price said. “No life is more important than any other life.” More

Price was accused of bribery, tax fraud and mail fraud…

Trump ROCKED G20... But You Wouldn’t Know It Unless You Read The Foreign Press