No wonder they people fight like heck to keep their jobs.

That $174,000 is just the base salary. They get much more than that from other funding.

Freedomworks: The fix is in. Did you know, Congress only works 33 percent of the year? 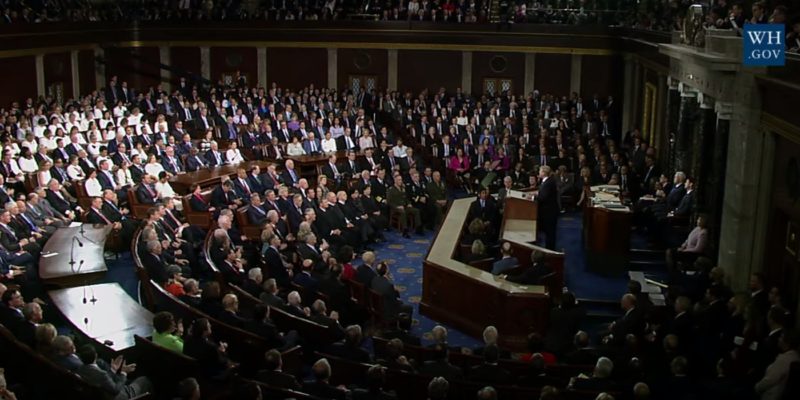 The House of Representatives was in session for only 18 hours a week in 2013. Members worked only 130 days in 2015. In case you needed more evidence that Congress doesn’t earn its salary, consider this: House and Senate members only worked eight days in April.

Meanwhile, in the real world, the average American worker puts in more hours than a medieval peasant. Full-time U.S. employees use only 54 percent of their paid vacation days, sacrificing the rest for fear of falling behind or being replaced. The idea of a congressman skipping that much vacation is laughable, at best. More