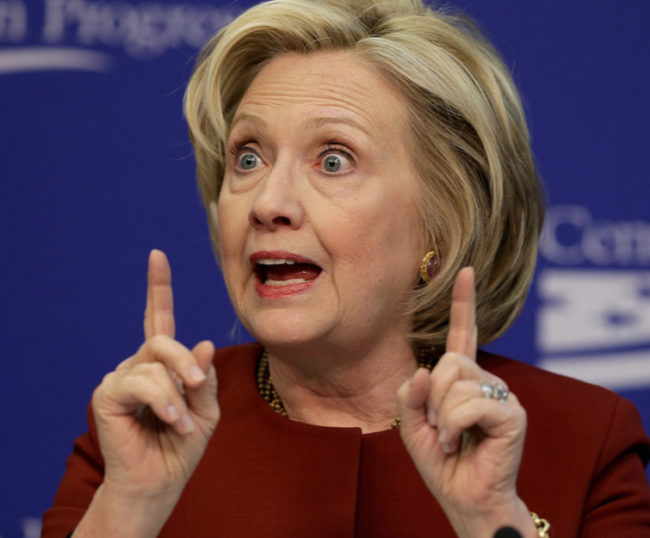 If the establishment interferes will there be villagers with torches and pitchforks storming DC? Hillary said she wants all the emails in question released. She knows the FBI cannot release anything during an investigation. This feels almost too good to be true.

Cameron Joseph, the Washington Bureau Chief for the New York Daily News, has claimed he has heard reports that the House Oversight Committee is considering an emergency hearing with FBI director James Comey next Friday, following the FBI’s decision to reopen the case into Hillary Clinton’s private email server.

Congress is currently on recess until after the elections. Calling for an emergency hearing this late before the election on a topic so politically charged is high risk for all sides but could end up dragging this fight out all the way through Election Day. More