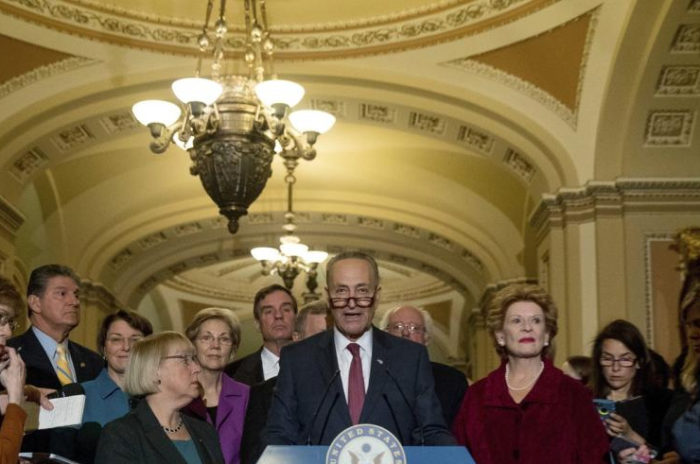 But, but, but… The Russians did it!

It’s a big swamp that Trump needs to drain. You’ll be seeing a lot of these kinds of stories, as the Trump administration starts ferreting out all the fraud. Our new Attorney General will be a really busy guy.

They may have ties to the Muslim Brotherhood too…

Imagine if you will if all the corruption in the federal government for just the last 8 years could be identified the results would be mind numbing.

Four people who worked for the House of Representatives have a history of massive debts and bankruptcy, a fondness for fast cars and real estate, and unusually complicated webs of intertwined finances.

The three brothers and a wife of one of them are under criminal investigation into sensitive congressional information security.

Chiefs of staff for dozens of Democratic lawmakers who employed the four were informed last week that a criminal probe was underway into their use of congressional information technology systems, including the existence of an external server to which House data was being funneled, and into the theft of and overbilling for computer equipment.

Brothers Imran, Abid, and Jamal Awan and Hina Alvi, Imran’s wife, each made $160,000 a year as information technology workers for the House. Their salaries and time were shared among dozens of Democratic members, including former Democratic National Committee Chairman Rep. Debbie Wasserman Schultz of Florida. The lawmakers also include members of the House Permanent Select Committee on Intelligence and the House Committee on Foreign Affairs. More