It’s long past time that the UN is made to understand that we are not their sugar daddy. An immediate eviction notice would be very appropriate too.

Lame duck Obama has deliberately created a diplomatic crisis with our close ally, Israel, just weeks before he’s shown the door. Hopefully these disgraceful acts will result in the end of the “2 State Peace Process” and a defunding of the U.N. 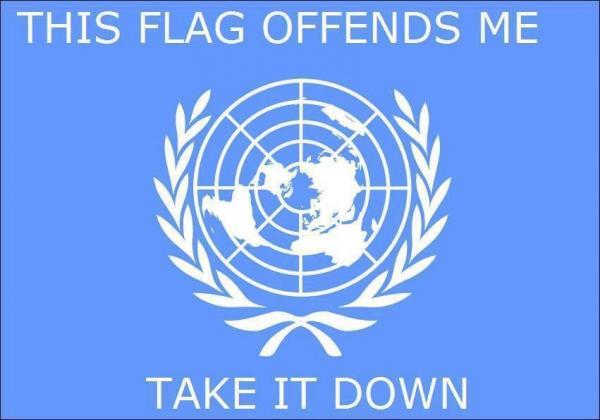 Congress is already setting the stage to cut off U.S. funding to the United Nations in the wake of a contested vote last week in which the Obama administration permitted an anti-Israel resolution to win overwhelming approval, according to congressional leaders, who told the Washington Free Beacon that the current administration is already plotting to take further action against the Jewish state before vacating office.

Other punitive actions by Congress could include expelling Palestinian diplomats from U.S. soil and scaling back ties with foreign nations that voted in favor of the controversial measure, according to multiple sources who spoke to the Free Beacon about the situation both on and off the record.

The Obama administration is still under bipartisan attack for its decision to help craft and facilitate the passage of a U.N. resolution condemning the construction of Jewish homes in Jerusalem, a move that reversed years of U.S. policy on the matter.

The Free Beacon was the first to disclose on Monday that senior Obama administration officials played a key role in ensuring the measure was passed unanimously by the U.N. Security Council. This included a phone call by Vice President Joe Biden to Ukraine’s president to ensure that country voted in favor of the measure.

While Biden’s office continues to dispute the claim, reporters in Israel and Europe confirmed in the intervening days that the call between Biden and Ukrainian President Petro Poroshenko did in fact take place.

With anger over the issue still roiling, leading members of Congress told the Free Beacon on Wednesday that they will not delay in seeking retribution against the U.N. for the vote. This could include cutting off U.S. funding for the U.N. and stripping the Palestinian mission’s diplomatic privileges.

Lawmakers also will work to rebuff further attempts by the Obama administration to chastise Israel on the international stage. This would include freezing funds that could be spent by the administration on further U.N. action. More