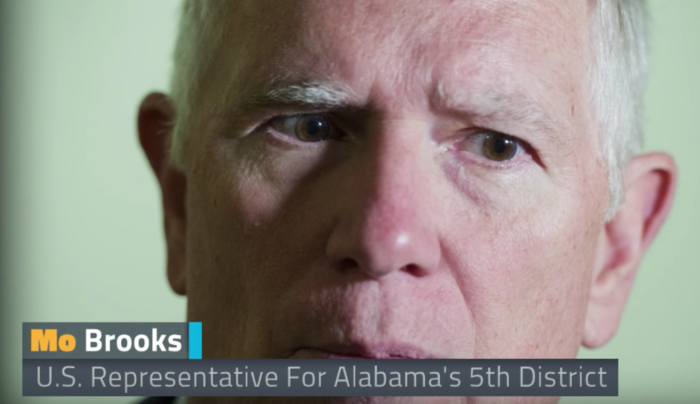 Short, sweet and to the point. It’s the only way all Congressional work should be written. No riders, no extras and no gimme gimme I want.

Rep Mo Brooks, a Republican from the 5th Congressional District in Alabama, has filed a bill simply titled the “Obamacare Repeal Act,” and it contains just one sentence.

“Effective as of December 31, 2017, the Patient Protection and Affordable Care Act (Public Law 111–148) is repealed, and the provisions of law amended or repealed by such Act are restored or revived as if such Act had not been enacted.”

No really. That’s it. You can see for yourself.

“If the American people want to repeal Obamacare, this is their last, best chance during the 115th Congress,” Brooks said. Those Congressmen who are sincere about repealing Obamacare may prove it by signing the discharge petition.

“At a minimum, the discharge petition will, like the sun burning away the fog, show American voters who really wants to repeal Obamacare and who merely acts that way during election time,” he added.