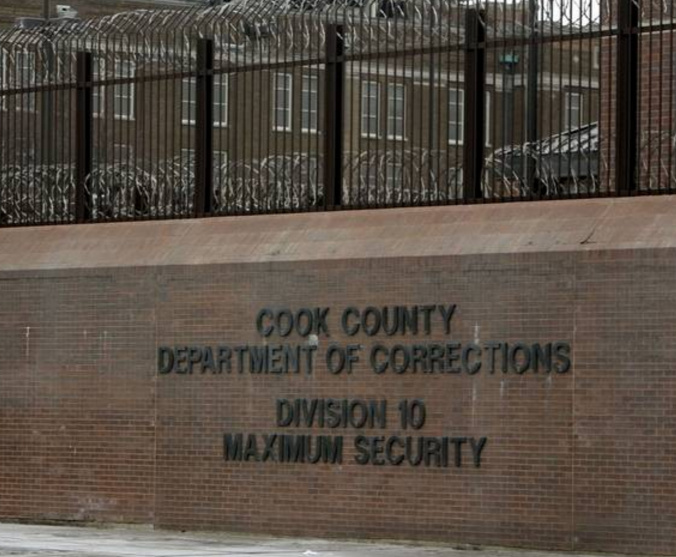 Officials said they are working to resolve the incident ‘peacefully.’

At least two inmates at the Cook County Jail in Chicago have taken a fellow inmate hostage inside the facility.

From NBC Chicago: “According to the Cook County Sheriff’s office, the two detainees covered the floor of Division 10 with soapy water and obscured the fixed cameras within the tier before ripping the cameras down entirely.”

The hostage takers are reportedly armed with some type of shank.

There are multiple other inmates in the pod. Division 10 is the maximum security area of the jail.

Officials said they are working to resolve the incident ‘peacefully.’

No injuries have been reported.

The situation is ongoing.