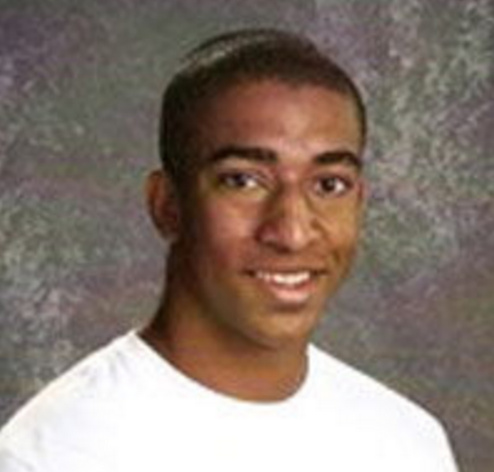 Terrifying. BLM is  just getting started… This kind of thing is going to happen over and over until the RNC convention.

LAKESHIRE • An off-duty St. Louis County police officer shot and killed a man who tried to enter his home in Lakeshire in South County on Saturday afternoon, according to police.

The intruder was a 20-year-old man known to the family who had recently made threats toward the family and “uninvolved members of the community” on Facebook, police said Saturday night.

Police Sunday morning identified the intruder as Tyler Gebhard, 20, of the 7900 block of Navajoe Street in the Affton area.

An uncle, Patrick Brogan, 57, of Waterloo, Ill., said Gebhard became acquainted with the county police officer through a church connection.

According to Brogan, the officer and Gebhard had been arguing on Facebook about Black Lives Matter.

Gebhard, who was biracial, empathized with the group’s objectives but did not actively participate in protests, Brogan said.