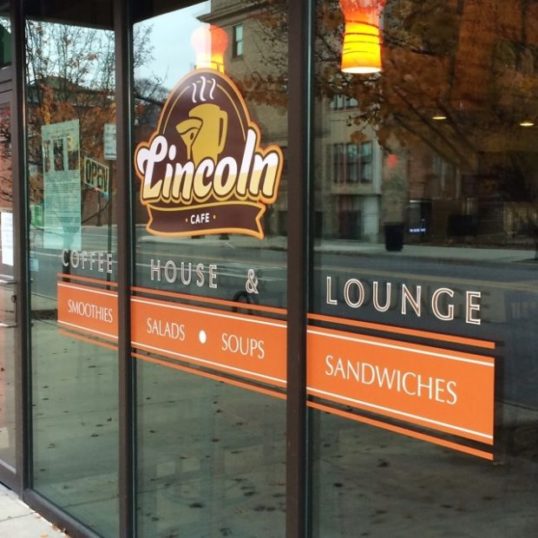 What a horrific experience for this cop. Why in the world would someone do such an awful thing to someone else? The hate has to stop.

An Ohio police officer recently grabbed a bite to eat, not suspecting what the mundane event would bring about. After getting his sandwich, he took a big bite only to hear a loud crunch before tasting blood in his mouth – and that’s when he was left horrified to see what was inside his food.

It all started when the Columbus officer ordered a sandwich at a Lincoln Cafe and started to dig in without a second thought. However, he’d immediately become perplexed as he heard a loud crunch when he took his first bite, which was quickly followed by a sharp pain.

Much to his surprise, something cut the inside of his mouth to the point that he was bleeding, which he could taste as blood filled his mouth. The officer opened his sandwich to see what was inside. To his dismay, he found several shards of broken glass between the two pieces of bread, prompting a call for backup. The restaurant was immediately shut down, and assault squad investigators began to conduct an interview.

In the meantime, the injured police officer was brought to an area hospital where he was admitted overnight to be monitored. Officials have yet to determine whether the glass was put into the sandwich intentionally, and no charges were filed at this point.

Still, several people are outraged over the incident since glass doesn’t just end up in food on a regular basis. Considering the current state of our nation, in combination with the fact that no other customers complained of any such thing, many suggest that this was the act of yet another anti-cop thug who is too cowardly to express their opinions in an appropriate manner.

Although this hasn’t been verified yet, I have to admit that it does seem likely. However, it’s important to remain civil until all the facts are out – a concept our leftist counterparts have yet to understand the importance of.