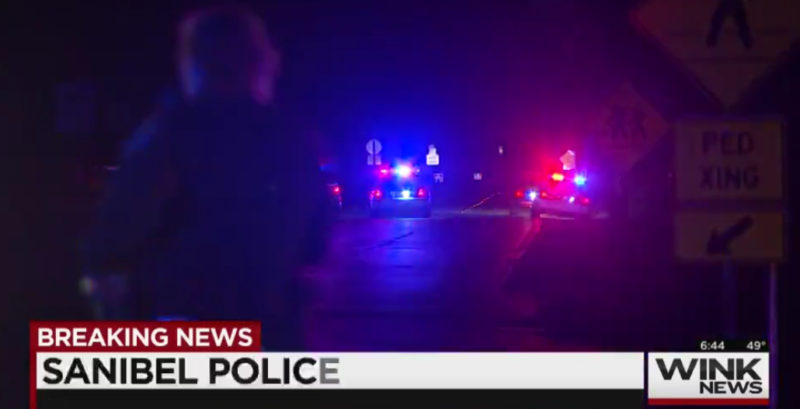 Cop working traffic stop, when suspect drove up and shot him, similar to the prior two situations Sunday in San Antonio and St. Louis.

SANIBEL, Fla. — A Sanibel police officer was shot in the shoulder during a traffic stop at about 8 p.m. Sunday.

It is the fourth attack on a Southwest Florida police officer within the last two weeks.

The officer was taken to Lee Memorial Hospital in Fort Myers, the source said. The officer’s name and condition was not immediately known.

The suspect drove by and opened fire while the officer was working a traffic stop involving another driver near 2300 Periwinkle Way, the Sanibel police chief said.

The incident was similar to an attack earlier Sunday on an officer in San Antonio, Texas. More