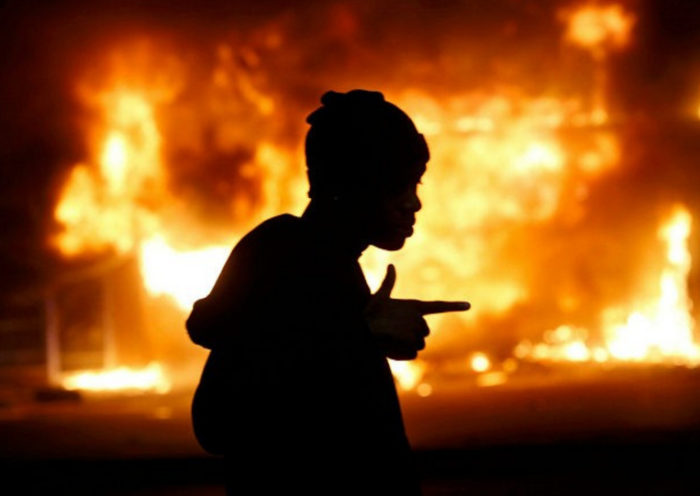 Soros, Black Lives Matter, Obama and all the cowardly Democratic leaders were complicit in the killing of those brave, honorable police officers in Dallas and Baton Rouge. Sue all for everything you can get!

Breitbart: The head of a Dallas police organization is suing a collection of Black Lives Matter figureheads and other prominent individuals for allegedly inciting racial violence against American police officers.

Dallas Police Department Sergeant Demetrick Pennie, President of the Dallas Fallen Officer Foundation, filed an amended federal complaint September 16 against more than a dozen defendant institutions and individuals to build a class action case on behalf of “police officers and other law enforcement persons of all races and ethnicities including but not limited to Jews, Christians and Caucasians” for “inciting” race riots and related violence.

The suit hopes to produce damages and an injunction placed against alleged threats of racially-motived violence going forward.