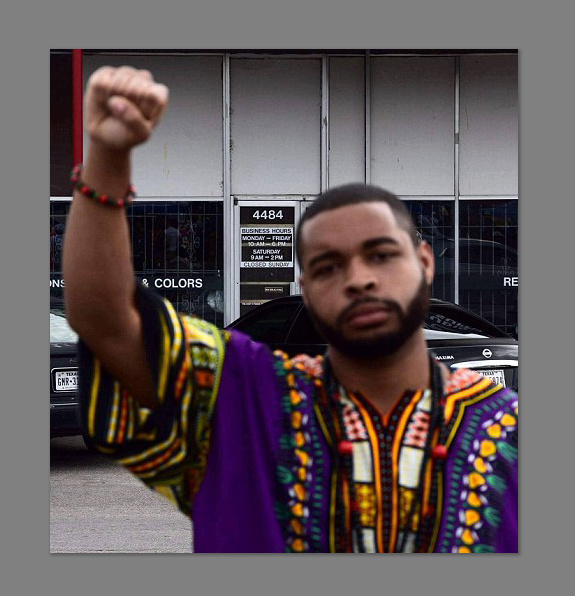 The Dallas sniper was also sent home from Afghanistan for sexual harassment.

The Army veteran who gunned down five Dallas police officers Thursday evening subscribed to updates from black nationalist groups on social media and had been sent home from Afghanistan following a sexual harassment allegation.

Micah X. Johnson, 25, shot 14 people, including 12 officers, at the end of an anti-police protest in downtown Dallas. He was killed early Friday after authorities sent a bomb-wielding police robot to infiltrate the parking garage where Johnson was holed up.

Beginning in 2009, Johnson served in the Army Reserve as a private first class with a specialty in carpentry and masonry, the military said.

In May 2014, six months into his Afghanistan tour, he was accused of sexual harassment by a female soldier. The Army sent him stateside, recommending an “other than honorable discharge,” said Bradford Glendening, the military lawyer who represented him.

That recommendation was “highly unusual,” Bradford said, since counseling is usually ordered before more drastic steps are taken.

“In his case, it was apparently so egregious, it was not just the act itself,” Glendening told The Associated Press. “I’m sure that this guy was the black sheep of his unit.” More