Where do people think these mentally ill get their idea’s? Violent Hollywood movies, violent video games, thug lyrics, etc. Why is Hollywood is pushing gun control so hard? It’s to take all the heat off of them. 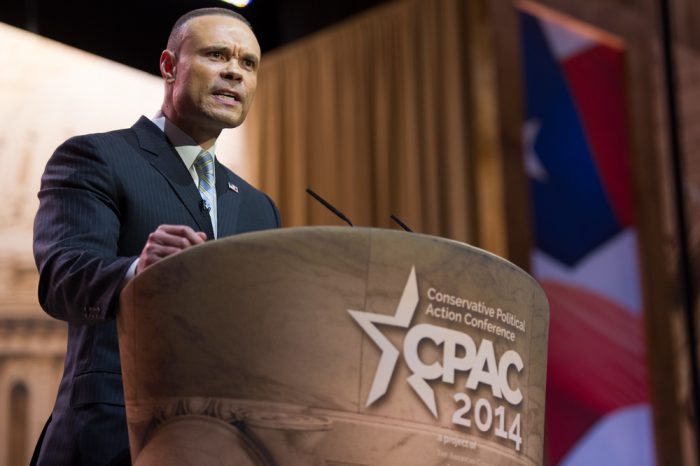 Earlier, the conservative firebrand tweeted, “Criminals don’t care about gun laws. They don’t care about murder laws, robbery laws, or rape laws either. That’s precisely what makes them criminals. We already have gun laws on the books that are, unsurprisingly, only obeyed by law-abiding Americans.”

Criminals don’t care about gun laws. They don’t care about murder laws, robbery laws, or rape laws either. That’s precisely what makes them criminals. We already have gun laws on the books that are, unsurprisingly, only obeyed by law-abiding Americans.

The NRA contributor revealed earlier in the day that Twitter deemed his account “ineligible” to participate in the platform’s ad program.

That twitter attack on conservatives hit me too last night. I was deemed “ineligible” to use twitter ads and had followers purged. @twitter should ashamed, we have to organize a response. #TwitterLockOut pic.twitter.com/1Df4jY3Vv6

They have been attacking conservtatitives since I have been on here!!! I’m still following you!!!!! SEMPER FI

They’re not ashamed—their liberal ass support staff are laughing. They won’t be when Twitter disappears

Our President & our @FCC & @AjitPaiFCC need to start Investigation pic.twitter.com/bBtLwJeL2t

So is this were my followers and those I follow are going? Thought it strange how both were disappearing so quickly.

I had to re-follow

I also got locked out and lost 1000 followers. Twitter won’t let me follow anyone else. They are violating our 1st amendment rights. I posted nothing inappropriate or offensive.

I had about 200 followers purged since yesterday also.