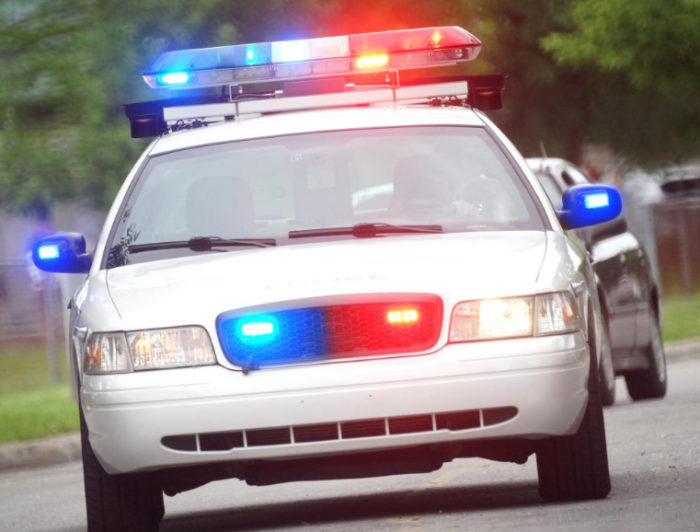 Officers say they responded to reports of gunfire shortly after midnight Tuesday morning on the 3200 block of 6th Street near Martin Luther King Elementary School.

When they arrived, investigators say five subjects in an SUV fired shots at officers. Officers returned fire and the subjects barricaded themselves in the vehicle.

After about 30 minutes, police say they were able to talk the subjects out of the vehicle. Two men and three women were taken into custody.

No injuries were reported in the incident.

This incident follows several acts of violence against police following the killings of black men in Louisiana and Minnesota. More