A Bill de Blasio donor testified in extraordinary detail that he and his businessman pals wrote the book on city corruption by buying off the Mayor’s Office and the Police Department using brazen pay-to-play tactics.

You don’t have to look around too hard to realize that the “political swamp” in America stretches from sea to shining sea and from the highest offices in Washington D.C. to the lowliest of city halls on Main Streets all across the country. 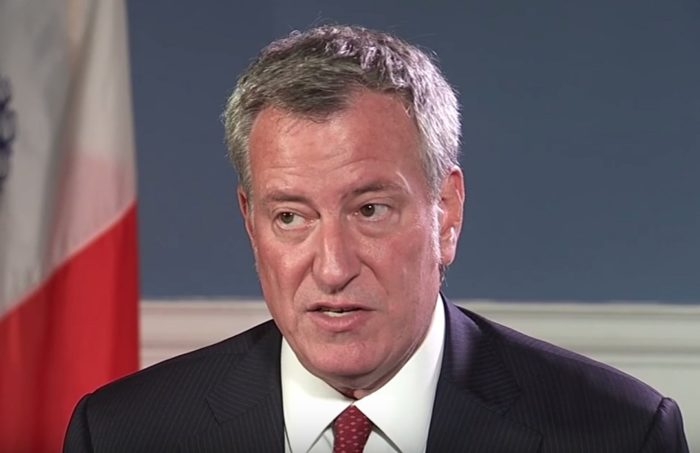 The latest evidence of such comes to us from New York City where a Mayor Bill de Blasio donor-turned-felon testified in extraordinary detail yesterday that he and his businessman pals wrote the book on city corruption — buying off the Mayor’s Office and the Police Department using brazen pay-to-play tactics.  As the New York Post details today, 34-year-old Jona Rechnitz went into staggering detail in his testimony about political favors he received from City Hall for a small $100,000 donation. –ZH

A past campaign donor to New York City Mayor Bill de Blasio (D.) testified Thursday that he and his businessmen friends were major players in political corruption.

Rechnitz and Borough Park businessman Jeremy Reichberg initially targeted the NYPD in their pay-to-play scheme, doling out gifts and cash to cops in return for favors, but soon turned their attention to City Hall.

“We had the police going for us–now it was time to get into politics,” Rechnitz said.

Rechnitz said he told a de Blasio’s fundraiser, Ross Offinger, that “we’re going to become significant contributors, but we want access,” after de Blasio clinched the Democratic nomination for mayor in 2013. Read more at Free Beacon.