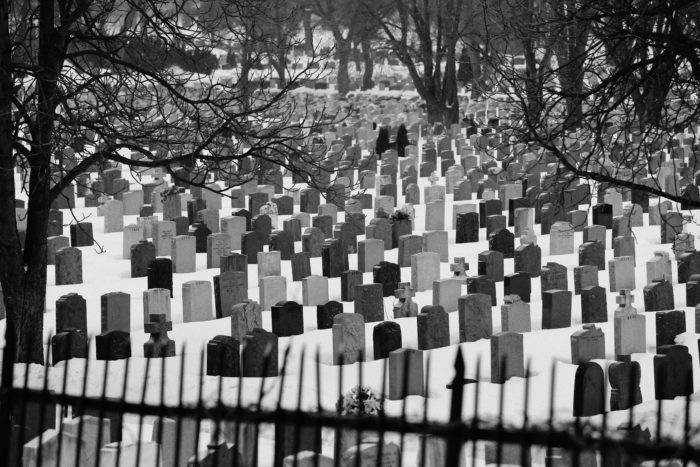 Dead retailers redeemed more than $2 billion worth of food stamps, according to a new audit.

The U.S. Department of Agriculture’s inspector general reviewed billions of transactions through the Supplemental Nutrition Assistance Program (SNAP), also known as food stamps. It found that thousands of stores authorized to accept food stamps were using the Social Security numbers of deceased persons.

An audit released Thursday found instances of potential fraud where the Food and Nutrition Service issued food stamps through stores that claimed to be owned by children or the dead. More