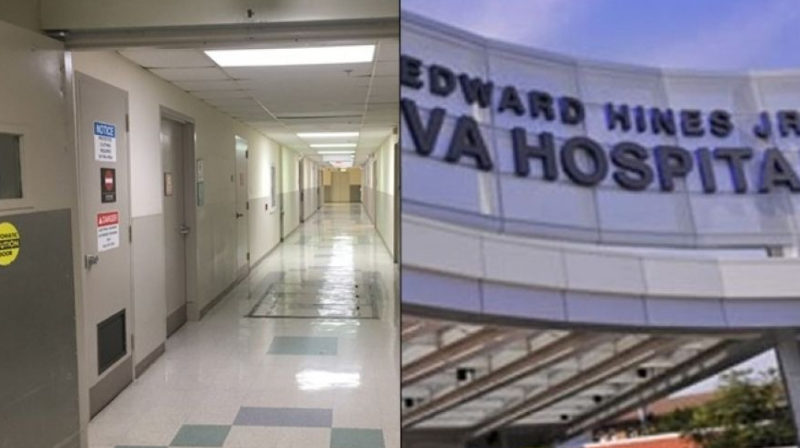 Obama is the worst thing to have ever happen our military, our veterans and America. How much worse can it get under this pathetic Obama Admin? I guess we’ll find out if Hillary “VA care is great” Clinton gets in the White House.

An Illinois Veterans Affairs hospital already under fire for excessive wait times, festering black mold and kitchen cockroaches faces a new shame – the bodies of dead patients left unclaimed in the morgue for up to two months without proper burial, whistleblower documents allege.

The whistleblower, whose identity is not being revealed for fear of retaliation, complained last month to the VA’s inspector general about the Edward Hines Jr. VA Hospital’s handling of veterans’ remains in cases where families have not come forward to claim the body. The complaint singled out Christopher Wirtjes, chief of Patient Administrative Services, saying “The Chief of PAS has the funds available, yet has no sense of urgency to lay the veteran to rest.”

Sen. Mark Kirk, R-Ill., whose office also received the complaint along with emails, is now calling for Wirtjes’ firing and in a statement, slammed the hospital – located in the Western suburbs of Chicago — over its recent history of controversies.

“Hines VA — the hospital that has been overrun with cockroaches and mold and left vets waiting for care for months on secret wait lists, has reached a new low in the treatment of our veterans,” Kirk told FoxNews.com. “We now have reports of bodies being left to decompose in the morgue for months on end.”

The whistleblower, who has spoken with Kirk’s office, described a “horrible issue” at the hospital in the letter to the IG: “Some veteran’s remains have been left in our hospital morgue for 45 days or more until they are stacked to capacity at times.” More

Catfight: Marilyn Mosby And Stephanie Rawlings-Blake Go At It