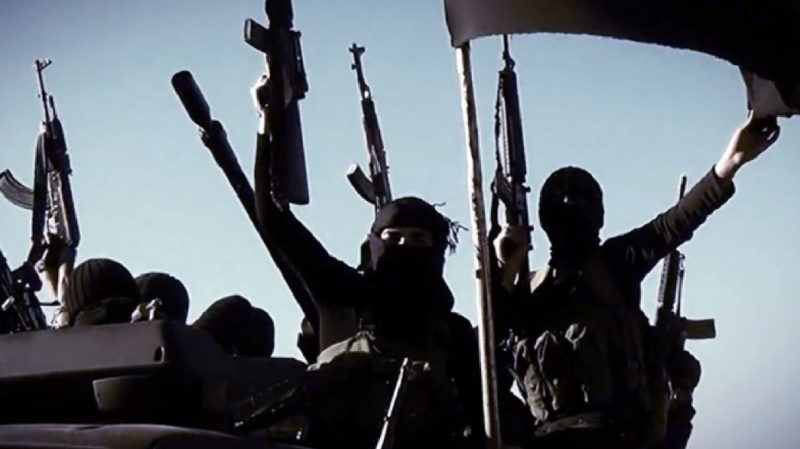 Sorry, I’m fresh out of tolerance…

The Numbers are in and it was another wild and crazy year of Islamic killings. ISIS found a creative way to kill gays recently.

The Religion of Peace – a nonpartisan website that tracks the violence and dysfunction in the world of Islam – released its year-end numbers this week for 2016.

In 2016 there were at least 2,474 deadly Islamic terror attacks in 61 countries that claimed over 21,237 lives. Other world religions accounted for about four.

87 people were murdered by an Islamist in a Nice, France attack on Bastille Day in July 2016.

12 people were killed when an Islamist plowed a truck into a Berlin Christmas market in December.

And still, leftists insist there is no problem with Islam.

Judge Jeanine Speaks Out On Calls For Anti-Trump Protests