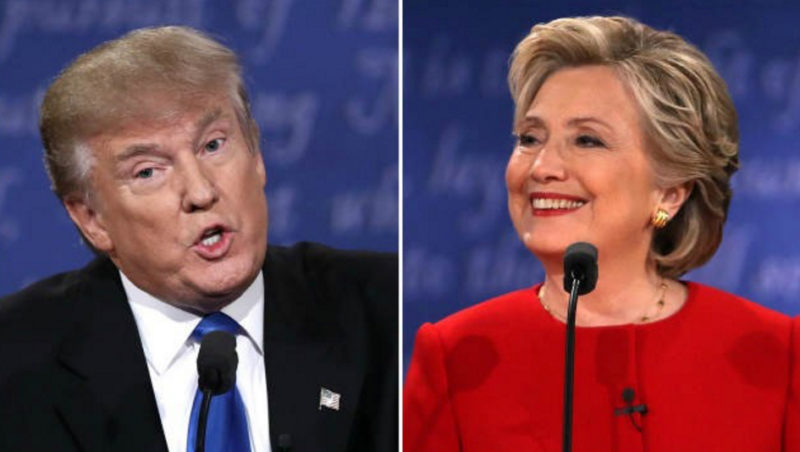 Just as Trump said… Only a week after the debate does the debate commission bother to tell the truth. Just a little late don’t you think?

“Regarding the first debate, there were issues regarding Donald Trump’s audio that affected the sound level in the debate hall,” the statement read.

Trump argued after the debate that his microphone was defective, which rival Hillary Clinton dismissed as an excuse of someone who did poorly.

Trump told reporters immediately following the debate that event organizers “gave me a defective mic” that he said affected the audio inside the Hofstra University venue.

“Did you notice that?” he asked a reporter immediately after the debate. “My mic was defective within the room.”

“Was that on purpose?” Trump asked. More