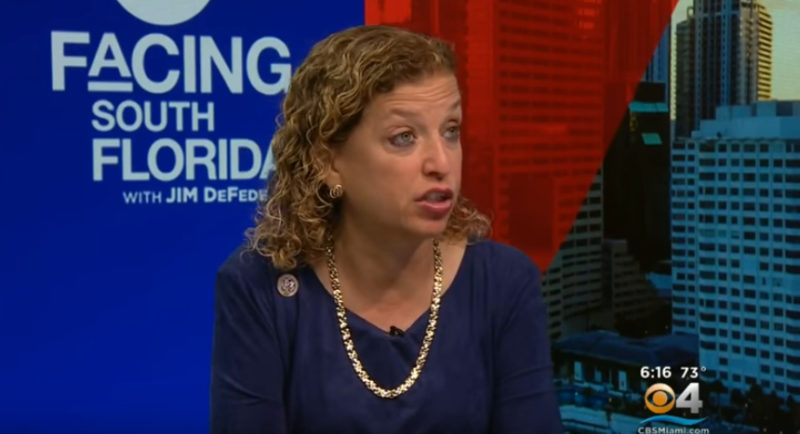 So, it wasn’t the Russians who did the hacking? It was their own IT staff who was selling access to anyone with $100k to spare.

WHOA! Why hasn’t the lame-stream media been reporting on this little ol’ news story… Gee I wonder?

Rogue congressional staffers took $100,000 from an Iraqi politician while they had administrator-level access to the House of Representatives’ computer network, according to court documents examined by The Daily Caller News Foundation’s Investigative Group.

The money was a loan from Dr. Ali al-Attar, an Iraqi political figure, and was funneled through a company with “impossible”-to-decipher financial transactions that the congressional information technology (IT) staffers controlled. More