“Already in therapy.” Isn’t it great how Democrats absolve themselves? All the therapy in the world won’t help this sick and twisted trash. A six-month-old baby? The lowest of the low.

Disgusting! How many DeBlasio folks knew about this pervert and kept it a secret? The only reason “therapy” was mentioned was to make his free-will actions appear to be an illness over which he has no control, and therefore he is not to be blamed. SICK! 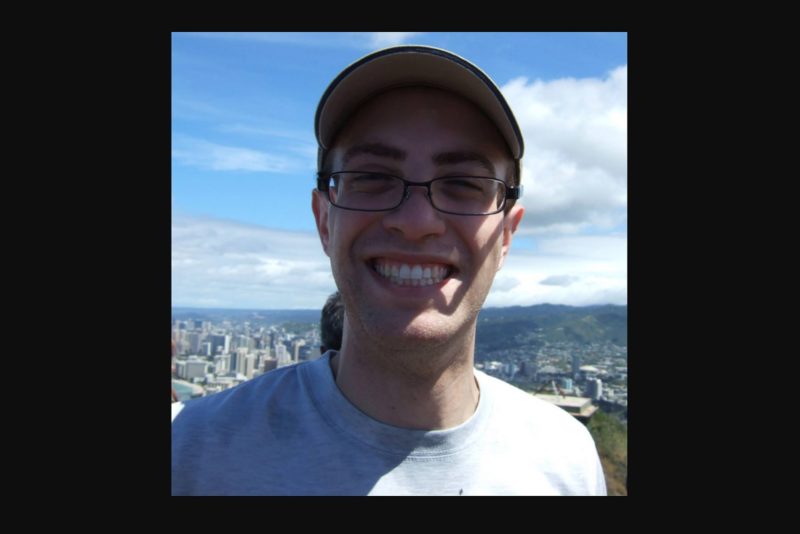 Schwartz was popped for having over 3,000 images and 89 videos on a laptop. Some of the material discovered involved baby girls aging as young as 6 months old, court documents revealed Friday.

NYPD computer crimes investigators accepted Schwartz’s surrender Thursday morning. Schwartz has been under investigation since March 29, 2017, when he gave officers written permission to search his laptop.

“I understand these are serious charges,” said the elder Schwartz, who watched his son get arraigned in Manhattan Criminal Court on Thursday night.

“He’s already in therapy for this.