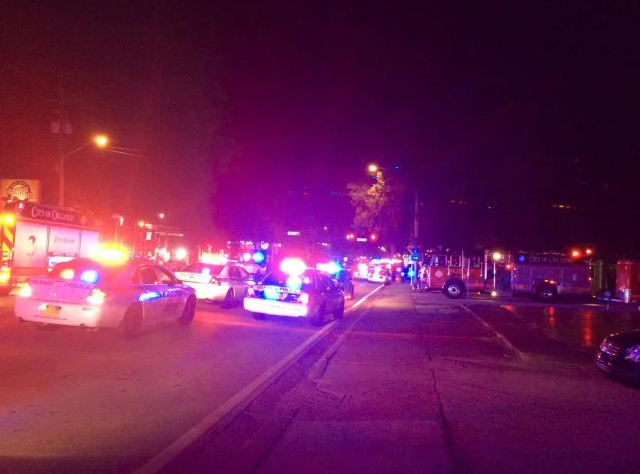 “Nothing, nada, zip,” Crowley said when describing what Republicans have done so far. “They would rather these events just continue to happen, I guess.” What a hateful thing to say. He should immediately resign his office since he clearly shows all the classic symptoms of being mentally ill.

Crowley spoke with other House Democrats a day after many Democrats said the House’s moment of silence to mark the Orlando tragedy was not enough.

“Nothing, nada, zip,” Crowley said when describing what Republicans have done so far. “They would rather these events just continue to happen, I guess.”

Crowley said Democrats want the House to pass a bill banning people on a federal no-fly list from owning a gun, but said Republicans have refused. More

The Hill: Other Democrats are piling on, accusing GOP leaders of siding with the powerful gun lobby — which opposes virtually any new gun restrictions — over both public sentiment and the safety of their own constituents.

Rep. Xavier Becerra (Calif.), chairman of the Democratic Caucus, said the Republicans’ inaction “is a choice” that has “proved harmful.”

Rep. Corrine Brown (D), who represents the district that includes Orlando’s Pulse nightclub, said “the community expects us to do more.” More

Omar Mateen’s Wife Knew His Plans, Tried To Persuade Him Not To Shoot Up Orlando Club