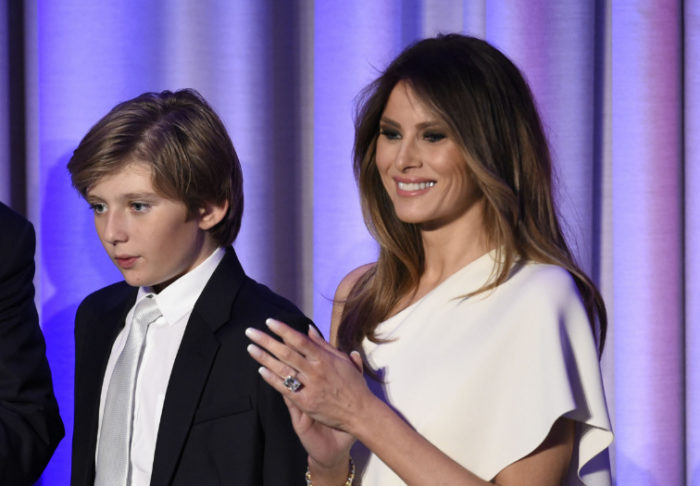 The Secret Service had to pay rent to Biden to stay on his property. So he actually profited on the deal.

Hypocrites! They’re saying nothing about the Obamas separate vacations, Michelle’s ridiculous trips with her daughters & her mother, or Joe and Jill Bidens commutes.

The media have been assailing Melania Trump over the projected cost of her protection and her travel to and from New York and Washington during the first few months of her husband’s presidency.

But they have ignored the price tag of more than $1 million Vice President Joe Biden has racked up commuting often several times a week to his home in Delaware.

Until it was revealed in my book ‘The First Family Detail: Secret Service Agents Reveal the Hidden Lives of the Presidents,’ Biden, who seeks to cultivate the image of a regular Joe, would take a helicopter designated as Marine Two from the vice president’s residence to Joint Base Andrews in Maryland at least once a week.

He then would hop on Air Force Two to jet back to his home in Delaware. He would return to Washington on Air Force Two. The cost of the flights is doubled because after dropping him off in Delaware or going back to pick him up, the Air Force has to fly the plane empty on so-called deadhead trips. More

Oregon School: No More Santa Claus: "Can Be Disrespectful & Insensitive"

Another Bill Targeting Americans: According To US Government Documents, Most Americans Are “Domestic Terrorists”
January 26th, 2021 Sons of Liberty Media

EPIC: What Ted Nugent Posted About Biden’s Call For ‘Unity’ Should Be Required Reading For EVERY American
January 26th, 2021 Clash Daily