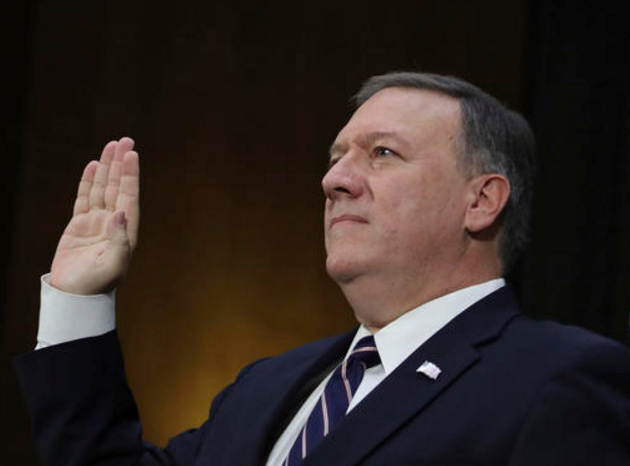 Playing with our nation’s national security should be treason. We took control! Now go ahead and use it Republicans!

The centerpiece of this obstruction is the recent refusal by Senate Democrats to quickly confirm incoming CIA Director Mike Pompeo.

Democratic leaders—including Sens. Chuck Schumer (N.Y.), Ron Wyden (Ore.), and Patrick Leahy (Vt.)—postponed Pompeo’s confirmation, claiming they need more time to debate the pick, which is widely supported by a majority of lawmakers on both sides of the aisle.

The decision to stall Pompeo’s vote, a move that will leave the critical post of CIA director vacant as Trump takes office, is part of a wider effort by the outgoing administration and its allies to hamstring Trump on the national security front, according to multiple sources, including those close to the Trump administration. More