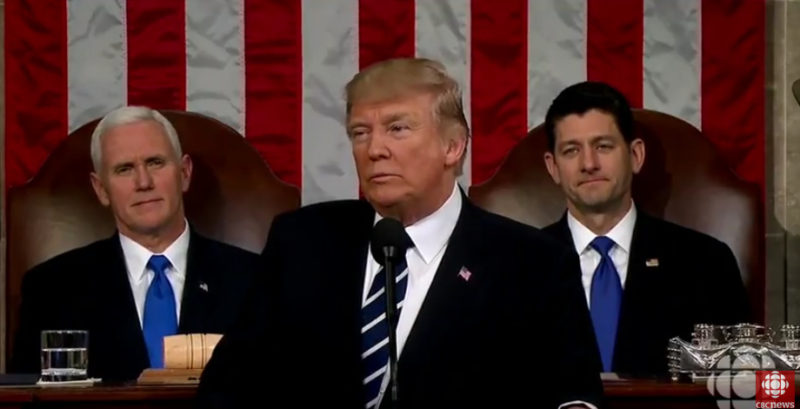 The democrats were then drowned out by the claps and cheers of sane people.

I am always mystified as to why the democrats place more value on illegal alien criminals over the American citizen victims.

Democratic lawmakers let their opposition be known Tuesday to President Trump’s plan to open an office aimed at helping the victims of crimes committed by immigrants.

Democrats groaned loudly when Trump announced the creation of Victims of Immigration Crime Engagement (VOICE), an office which will fall under the purview of the Department of Homeland Security. More