I must wonder just how much money the democrats wasted on this campaign. Keep it up the good work, democrats!

They just got throttled by those who pay the majority of taxes in the city of Omaha. There just weren’t enough welfare recipients and college students to push Mello over the top. 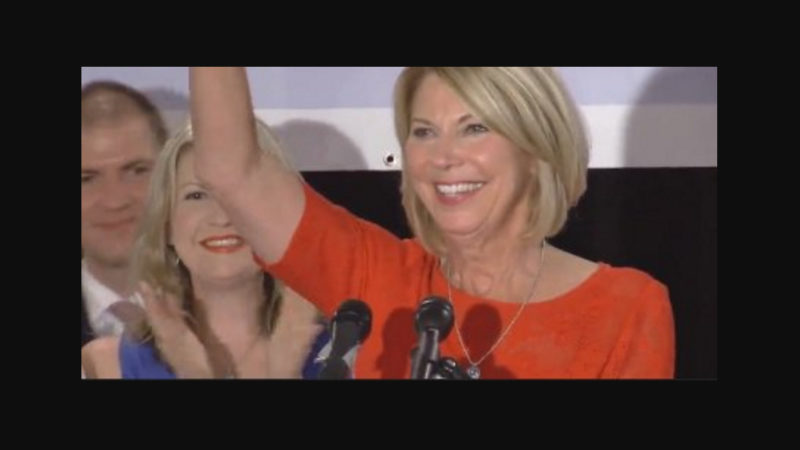 Omaha voted for Hillary Clinton in 2016 – But Democrat was rejected on Tuesday night.

Stothert won 53 percent of the votes to challenger Heath Mello’s 46 percent in the final unofficial count, with a particularly strong showing in the western part of the city.

“To the community I love, thank you for rehiring me,” she said. “I’ll work harder than ever to make you proud of our work.”…

…Stothert, a Republican in an officially nonpartisan seat, kept the focus on local governance issues as Mello tried to harness anger over President Donald Trump.

It was another brutal loss for Democrats – who couldn’t even win in a big Midwestern city.

Catherine Herridge: Comey Was Fired Because He Refused To Reveal Obama Unmaskers (Video)