OUTRAGEOUS! Alabama Democrats Rushing To Register 1000’s Of Felons To Vote Before Deadline

Democrats are rushing to try to beat Roy Moore. Apparently, they’re not sure the attempt to discredit him with false allegations is enough to steal the election. Now they’re looking for help from REAL criminals, drug dealers, car thieves, burglars, & rapists by registering them as Democrats. Are they so lost that they have to resort to this kind of trickery?

Democrats have to cheat to win. They rarely win an election just on their merits. They will be crying delicious crocodile tears after this election too. 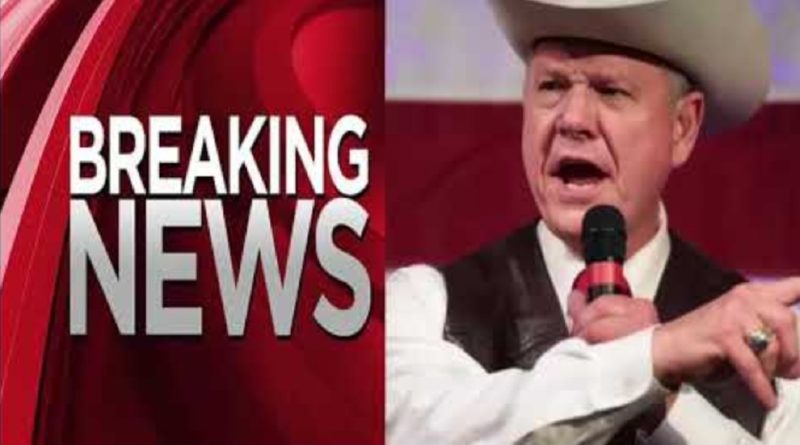 Thousands of felons across Alabama have registered to vote in recent weeks, according to Pastor Kenneth Glasgow, who is heading up a statewide effort to get felons to the voting booth.

Glasgow’s goal is to get as many felons as possible signed up to vote before the end of the day Monday, the deadline to be able to cast a ballot in Alabama’s Dec. 12 U.S. Senate special election.

“In the last month, I think we registered at least five- to ten-thousand people all over the state,” Glasgow, president of Dothan’s The Ordinary People Society (TOPS) advocacy group, said Monday. “I’ve got people all over the state registering people with my TOPS branches in Tuscaloosa, Birmingham, Montgomery, Enterprise, Dothan, Abbeville, Geneva, Gordon, Bessemer, we have a lot.”

For generations, most Alabamians convicted of a felony were barred from ever voting in the state again, but the Definition of Moral Turpitude Act, a new law passed by the state Legislature and signed by Gov. Kay Ivey in May, cleared the way for thousands of felons to restore their voting rights. Read more at AL.

For those Alabamian’s planning on sitting this election out because of unsubstantiated rumors, understand this… If you don’t go vote for Moore, a felon will get your vote. If you go vote, you will be able to cancel a felon’s vote.

ESPN To Lay Off 150 People In Latest Round Of Cuts

OUTRAGEOUS! Alabama Democrats Rushing To Register 1000’s Of Felons To Vote Before Deadline