Democrats: “Do what I say, not as I do.” They also frequently pay female staff 72% of what they pay men.  The hypocrisy of the left knows no bounds.

Democrats love to promise to give one group of people’s money, property, or services to another group. Well, as long as the giving doesn’t apply directly to them.

Daily Caller: The Democratic Party is pushing for a federal $15 minimum wage as part of its recently revealed “Better Deal” economic platform, despite paying its own field organizers significantly less than that during the 2016 election cycle. 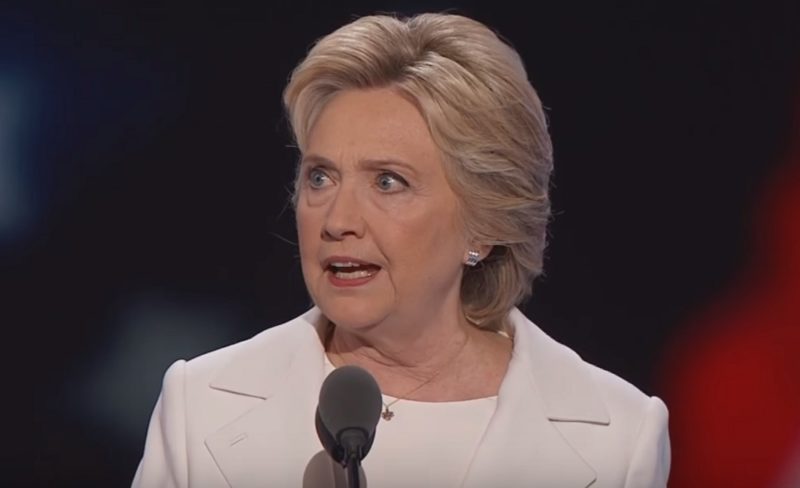 The new platform, announced Monday at a press conference in Berryville, Va., aims to ingratiate the Democratic Party with blue collar voters through populist economic messaging focused on prioritizing the interests of workers over those of corporate interests.

However, the same party pushing the dubious $15 minimum wage chose not to implement the policy itself during the 2016 election. More

These are the Republicans Protecting Ilhan Omar
January 29th, 2023 Sons of Liberty Media