Liberal Democrats are seriously stupid. This is what ISIS wants Democrats to believe so the ban will be halted and they can gain entry into the US much easier…

As part of their latest attempt to block President Donald Trump’s travel ban, Senate Democrats say the order preventing refugees from Muslim-majority countries is being used by ISIS to recruit lone-wolf terrorists.

Eight Democratic senators on Friday introduced the No Ban on Refugees Act, which would prohibit the U.S. government from barring refugees from coming into the U.S. based on their country of origin. 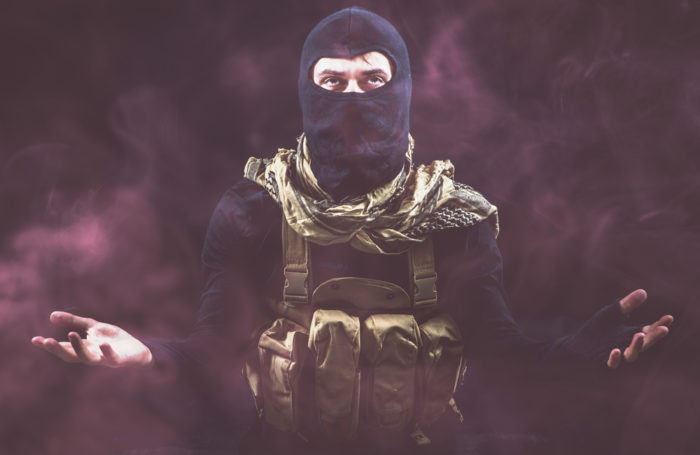 “Trump’s refugee ban puts American lives at risk and it plays right into the hands of our enemies,” the bill’s lead sponsor, Senator Chris Murphy of Connecticut, said in a statement. “There’s no real danger to America from refugees who’ve gone through our vetting system and entered our country. The danger is that we help ISIS recruit lone-wolf terrorists here at home by making clear that they have no place in our society.” […]

Democrats have tried multiple times and failed, to block the travel ban.

On the day in October when the travel restrictions were set to go into effect, Murphy, a member of the Senate foreign relations committee, and 28 other Democratic senators introduced a bill to reverse Trump’s executive order. It declared the travel ban illegal based on the 1965 Immigration and Nationality Act, which prohibits discrimination against immigrants based on their national origin, and sought to withhold funding to implement the order.

Murphy also led an effort in March to undercut the first iterations of the Trump travel ban. Read more at Newsweek.