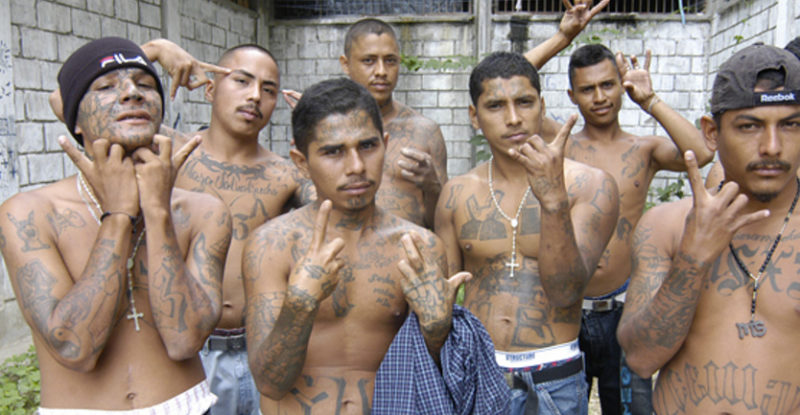 Wow, there’s a new sheriff in town! Watch the illegals scatter like roaches! The deportations and self deportations have already begun. Awesome!

“ICE is showing up at people’s homes, showing up at places of businesses. This level of ICE activity in the community is absolutely unprecedented,” Austin pro-immigrant attorney Stephanie Gharakhanian told The Wall Street Journal in a story published Friday.

ICE told reporters in a conference call Friday that they had arrested 161 illegal immigrants in the Los Angeles area in the past five days, as they are embarking on an “enforcement surge” in several major cities. More

Border Patrol Refuses To Let Muslim Into Country: Dangerous Material On Her Cellphone

*NEW* BREAKING ALERT: Massive Recall- If You Have ANY Of These You Need To Throw It All Away NOW!
America's Freedom Fighters

This Is The Real Significance Of The “Chinese Spy Balloon” Saga…
February 6th, 2023 DC Dirty Laundry