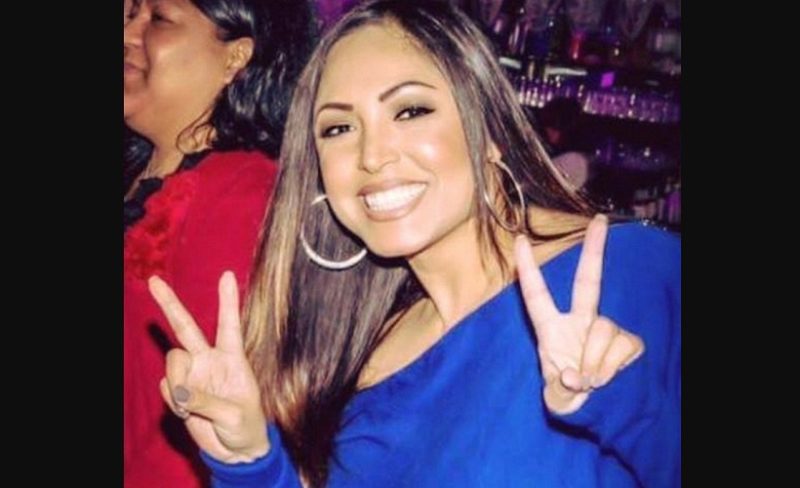 A Mexican illegal alien with a long rap sheet who had been previously deported from the U.S. five times ‘killed a California woman in a DUI crash.’

This “bad hombre” was deported the first time in 1998. Prior to this first deportation, Alvarado was charged with more than 20 felonies and misdemeanors, including possession of a weapon, drug dealing, and trafficking.

How’s that open borders policy working out for you California?

An illegal immigrant has been charged with five felony counts after he crashed into the back of a California woman’s car, ultimately killing her.

Estuardo Alvarado, 45-years-old of Mexico, was allegedly drunk when he slammed into the back of Sandra Duran’s car in southern California, leaving Duran dead at the scene of accident from blunt force trauma, according to the LA Daily News.

Federal authorities said Alvarado was speeding away from another car crash when he hit Duran’s vehicle and is now being charged with five felony counts, which include murder and gross vehicular manslaughter while intoxicated.

The illegal immigrant pleaded not guilty to all of the charges. More

Another travesty brought directly to you by the Democrats and the Obama administration.This is what happens when you elect leaders and a party that only looks out for the best interests of everyone except our hard working tax paying law abiding American citizens.