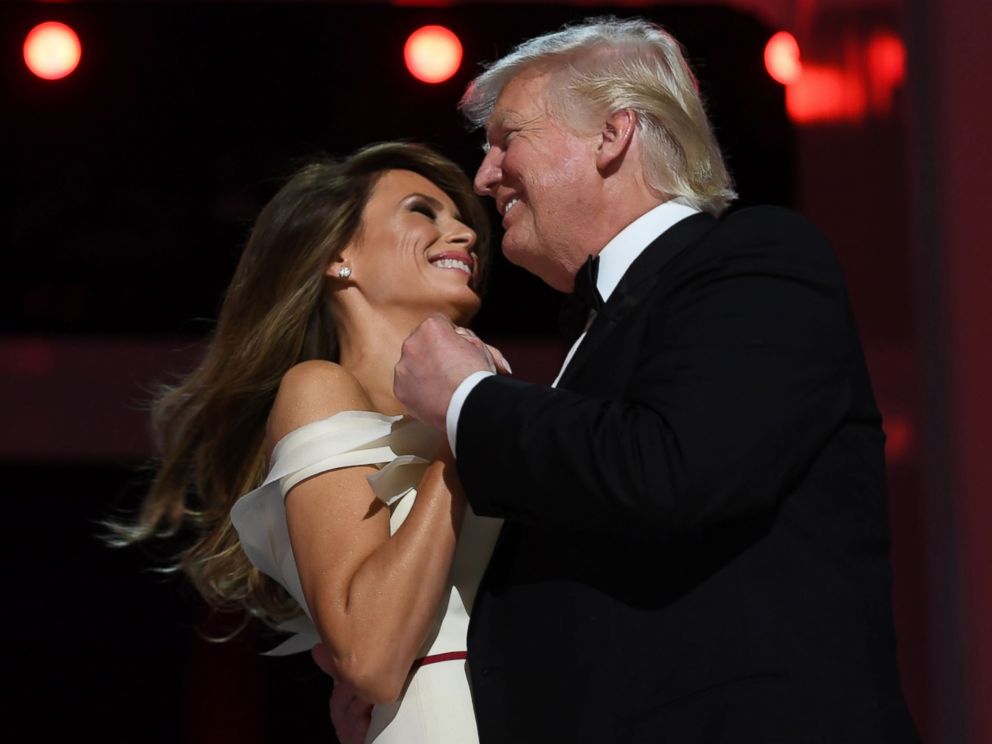 All of these other designers are crazy for not wanting to dress the First Lady. You don’t have to agree on political views to create a gown for Melania.

Hervé Pierre had no idea “what the consequences would be” after he accepted the job to design one of first lady Melania Trump’s inauguration ball gowns, he said, explaining that things got crazy shortly after last week’s festivities in Washington, D.C.

“Immediately, my phone went completely ballistic with interview requests. I had investors and bankers in Dubai calling. People opened fake Instagram accounts under my name. Even Target called to say, ‘We are so excited you are doing a line for us.’ I’m like, ‘Well, I had no idea I was doing one,'” he told Harper’s Bazaar.

He added, “The attention is something I’m not used to.”

This isn’t Pierre’s first time working with a first lady, but it is the first time he has done it solo, under his name and not under the label of Carolina Herrera, among others, for whom he used to work as creative director.

“When you work under the shadow of an established brand, you feel that you are protected. I felt comfortable on the big boat at Balmain, de la Renta,” he said, referring to other fashion houses. “I felt secure.”

While designers like Sophie Theallet said they will not dress Melania Trump, and Rachel Zoe said “I don’t know,” Pierre said, “That’s the good thing about this country. We are all equal, but we are definitely not the same. I’m not doing politics. I’m doing dresses … If people don’t want to dress her, I think it’s sad.”

Pierre added that working with Trump, 46, went well and that the former model knew exactly what she wanted when it came to the particulars.

“She was very specific about the neckline, about all the lines being parallel … Her next four years as first lady are going to be, like this gown, straight to the point,” he said.

He also said he appreciated her directness.

“Hervé, I love you,” he said she told him during one fitting, “but I cannot move my arm to hold my husband’s arm when we dance.”