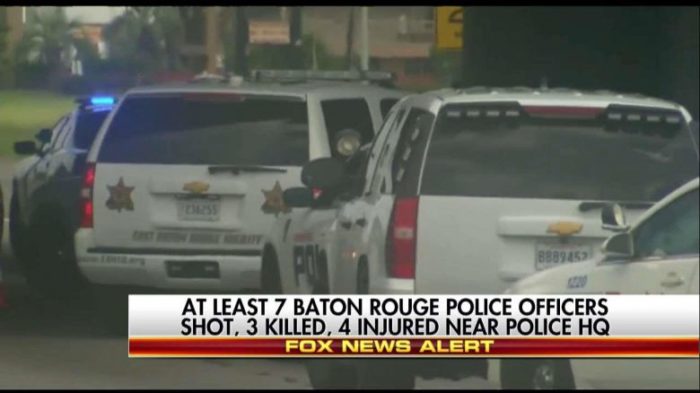 This detective has hit the nail on the head. The leaders of this country need to step up and support our officers not encourage hate.

President Obama’s divisive rhetoric is to partly to blame for the shooting in Baton Rouge that left at least three law enforcement officers dead and three others injured, according to Cleveland Police Detective Steve Loomis.

He explained that Obama has repeatedly validated the anti-police narrative that has been put forth by Black Lives Matter activists and much of the mainstream media.

“Now, we see an escalation. This has got to end,” Loomis said. “We need some leadership in this country to come forward and put an end to this.”

“The president of the United States has blood on his hands and it will not be able to become washed off.”

Loomis slammed the “reprehensible” way Obama and other leaders speak about law enforcement, particularly in the wake of the Dallas shooting that left five officers dead.