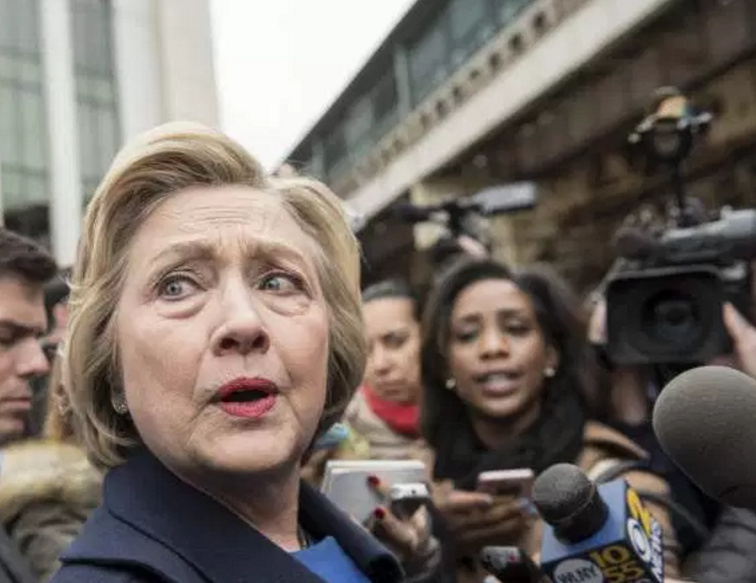 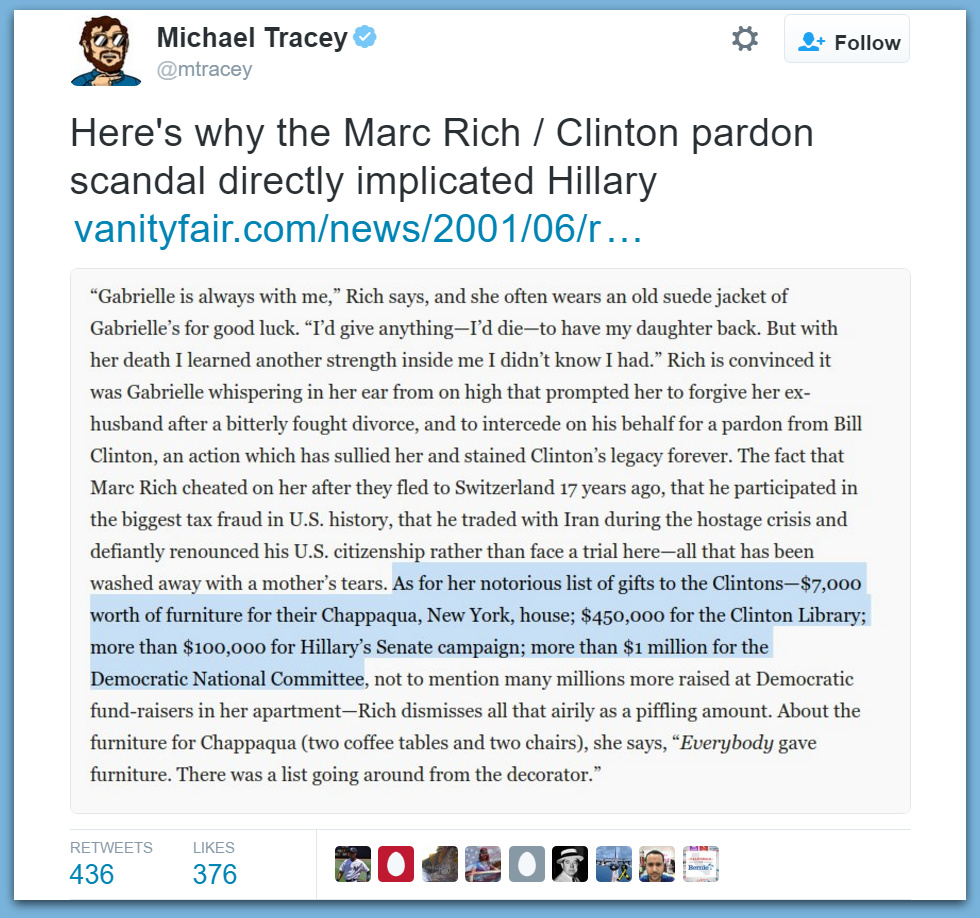 We need to prepare ourselves for Obama handing out last-day pardons. At this point, I think it’s almost a certainty he’ll probably include himself and Lynch too.

The Clintons have left a permanent mark of deceit, dishonesty, deception, and doubt about everything they’ve ever touched in their entire political careers.