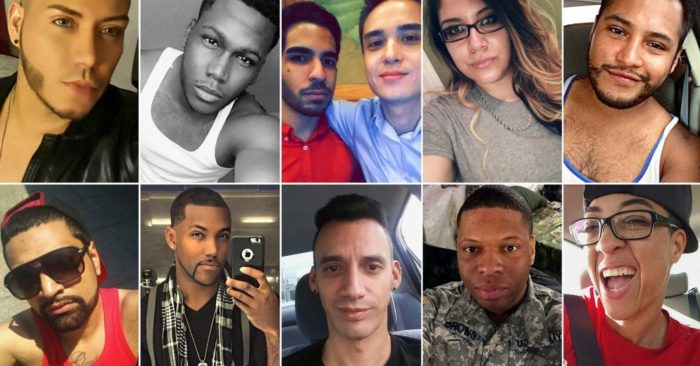 TGP: Classy as ever… Unable to see the threat of radical Islam, Democrats held a sit in protest for gun control after the Islamist gay club massacre.

49 gays and their friends were gunned down in Orlando by an Islamist who pledged his support to ISIS leader Al-Baghdadi.

Democrats tried to raise cash from their stunt.

They want to protect gays by taking their guns.

House Democrats are soliciting donations as they stage a highly publicized sit-in to protest inaction on gun control measures.

The Democratic Congressional Campaign Committee (DCCC) sent a brief email shortly after the sit-in crossed into Thursday, signed by Minority Leader Nancy Pelosi (Calif.).
“This is an historically important moment! John Lewis has been leading a sit-in on the House floor for 11 long hours now. We’re fighting to prevent gun violence,” the email reads. “The Republicans refuse to lift a finger. It’s shameful. I need your help to defeat them once and for all.”

The email asks for 6,000 donations and gives several options to donate amounts between $1 and $250.

It was at least the sixth such email from the DCCC as the sit-in gained steam. Several were signed by Lewis, a civil rights leader and the Georgia representative who has led many demonstrations on the House floor.