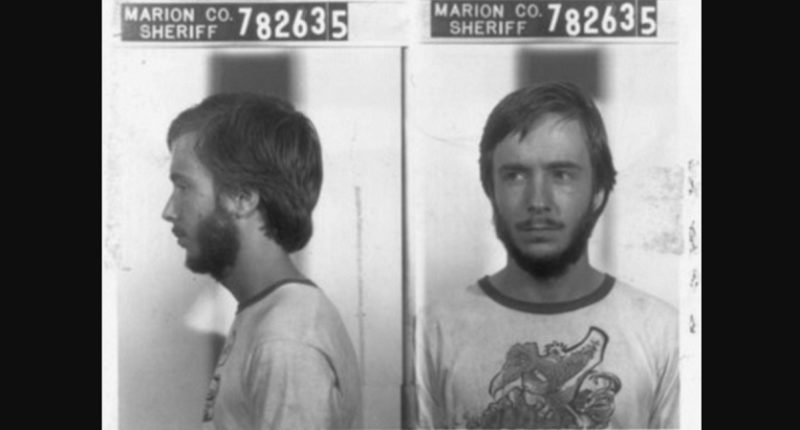 Is it really shocking that a democrat official would work with convicted domestic terrorist? Anybody remember a couple of dudes named Bill Ayers and Barack Obama?

A former official with the Democratic National Committee has worked in recent months with a convicted domestic terrorist-turned-activist known as the “Speedway Bomber” to gather information on Donald Trump, The Daily Caller has learned.

That work culminated in a Washington, D.C. meeting in December between the ex-DNC operative, Alexandra Chalupa, the convicted bomber, Brett Kimberlin, and a South Africa-born Israeli man named Yoni Ariel.

Ariel, whose real name is Jonathan Schwartz, traveled to Washington, D.C. to brief Chalupa and Kimberlin on his knowledge of Russia’s activities during the campaign. More