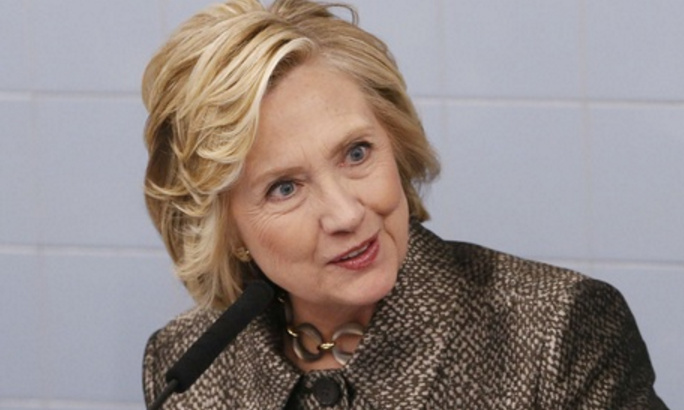 Coming from the middle east, because they own her?

• Hillary Clinton will be crowned the Democratic presidential candidate in Philadelphia next week at event costing estimated $60 million.

• Democrats have a $15 million credit line with the city in case their fundraising falls short.

• Independent journalist is fighting for names of the donors to be made public before convention begins.

• But host committee tells court hearing that donations should be kept secret.

The host committee for the Democratic National Convention wants to keep its donor list under wraps until after the convention even though a state open records agency has ordered its release.

The host committee set out to raise about $60 million from private sources, but secured a $15 million line of credit from the city as a safety net. The committee must therefore file financial updates with the city.  More

Wow! Did Hillary Suffer A Seizure On Camera Or Just Spaz Out?