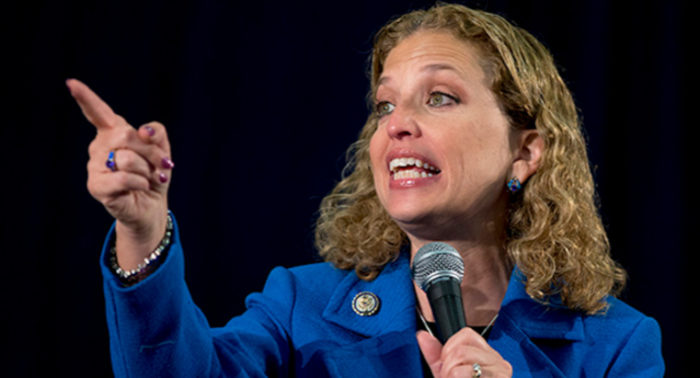 Nice to see the liberals getting a big taste of their own medicine. Dems are desperately telling Sanders supporters Hillary will be their nominee and they best not create any kind of scene over it. Make the popcorn, sit back and enjoy the show! Philly is getting ready to feel the Bern.

The Inquisitr: It appears the strategy by Hillary Clinton’s campaign and the DNC for the home stretch of the Democratic primary season is going to be to stay as silent as possible when it comes to Senator Bernie Sanders. Clinton now refuses to honor her agreement for one more debate, which would have been in California, and the DNC now wants to change the rules of the convention to silence any protesters altogether. With Clinton proclaiming herself the presumptive nominee, the Democratic Party seems to be intent on the political version of “running out the clock.”

Major media outlets are misleading voters by claiming that Clinton will lock up the nomination by June 7, claiming she is only 90 delegates away from the nomination. They insist on counting superdelegates in the tally, as many superdelegates said early in the election cycle that they would support Hillary Clinton — even before Sanders declared his candidacy — but their commitments and their votes are not set or cast until the convention in July. In fact, many of the superdelegates who committed early to Clinton in 2008 did, in fact, switch to Barack Obama by the time the convention rolled around. So counting superdelegates at this point in the race is misleading, at best. Many would argue that those media outlets are simply painting a favorable picture for Clinton, with many of the billionaire owners of those media outlets being pledged supporters and big money donors to her campaign.

Despite Clinton and major media outlets proclaiming her the presumptive nominee and saying that Bernie Sanders has no chance of winning, Clinton and the DNC are circling the wagons, starting with doubling down on the serious breach of convention protocols in Nevada, passing motions at will without legitimate votes, and excluding 64 Sanders delegates for “administrative” reasons. More