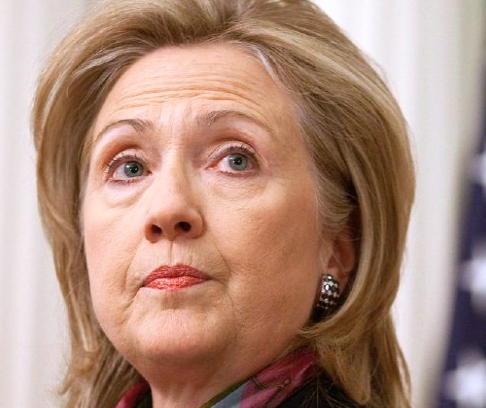 Why is the FBI not doing anything when the emails are clearing stating it was a cover up? It makes absolutely no sense at all.

The revelation came in 189 pages of FBI documents made public Friday evening amid controversy over the five immunity deals extended to aides involved in the case — including one that protected a key employee at Platte River from prosecution.

The unnamed employee told FBI agents that his reference to the “cover-up” was a joke.

His comment came in December 2014, just days after Clinton’s staff handed 30,000 of her emails over to the State Department.

Clinton’s team asked the IT aide to change the settings on the former secretary of state’s server so all emails older than 60 days would be automatically deleted.

*NEW* BREAKING: Rare And EXTREMELY Contagious Disease Just Hit America And Could Spread Like Wildfire- Here’s What It Is And Guess Where It’s Coming From!
America's Freedom Fighters