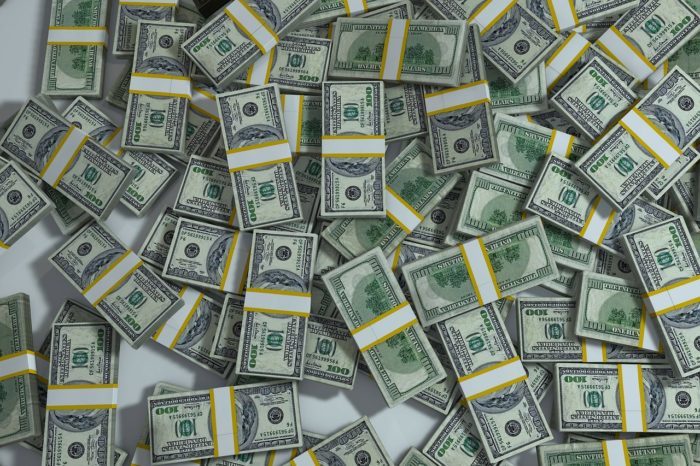 The Democratic Party is the organized crime mafia of our era.

TDC: Department of Justice officials diverted millions of dollars slated for victims of the 2008 housing meltdown to politically favored third parties, including “left-wing radical groups,” according to the chairman of a House of Representatives oversight subcommittee, a Wisconsin Republican and chairman of the House Financial Services oversight and investigations subcommittee, said Friday the officials “skimmed” off three percent from mortgage-related bank settlements. This created what he called a $500 million “slush fund” that could be steered toward favored groups.

“The first objective of a settlement is to make sure that we have victims who are made whole,” Duffy said, referring to millions of Americans who lost their homes during the meltdown that led to the Great Recession of 2009. “If you’re diverting money away from victims and sending it to third-party activist groups, you have victims who are being harmed not just once, but a second time.”

Justice officials were long able to “skim 3 percent of any settlement money into their own account to for the most part spend it the way they see fit,” Duffy told participants in the media briefing hosted by the Cause of Action Institute, a nonprofit legal watchdog group. More