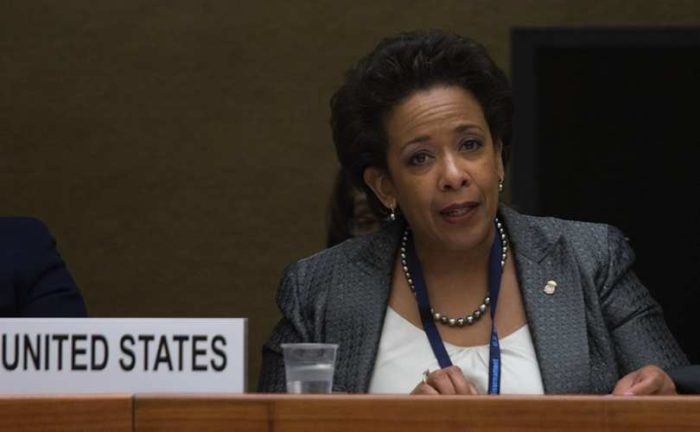 Seems like the DOJ is leaning towards a federal police force. Lynch announced a plan that goes along with what Comey stated in September.

Promising information that is more standardized and complete than has previously been available, Attorney General Loretta Lynch says the Department of Justice will collect data on the police use of deadly force in the line of duty.

Lynch’s announcement amplifies a statement by FBI Director James Comey at the end of September, when he told a congressional panel that the bureau is in the process of setting up a database that can track police killings and other use of force during interactions with the public.

The Justice Department plans to have a pilot program collecting data in early 2017.

“Accurate and comprehensive data on the use of force by law enforcement is essential to an informed and productive discussion about community-police relations,” Lynch said today. “The initiatives we are announcing today are vital efforts toward increasing transparency and building trust between law enforcement and the communities we serve.”

A lack of a national database became a sticking point in recent years, particularly after a string of high-profile cases in which unarmed black men died at the hands of police. According to the Washington Post database, 43 of the 761 suspects shot and killed this year were unarmed. 362 were white while 188 were black.