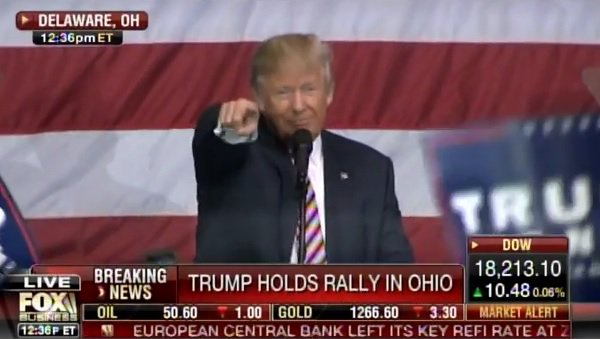 Donald Trump is absolutely right! The liberals want to try to make it seem like Hillary won the popular vote but she didn’t… 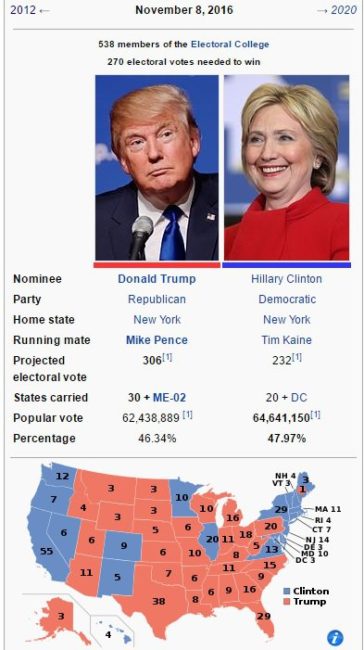 Trump won 30 states and 1 electoral vote in Maine.
Hillary won 20 states and the District of Columbia.

Trump tweeted this out this afternoon.

In addition to winning the Electoral College in a landslide, I won the popular vote if you deduct the millions of people who voted illegally

Donald Trump then added this:

states instead of the 15 states that I visited. I would have won even more easily and convincingly (but smaller states are forgotten)!

Trump is correct, as we reported earlier:

Results to date from the 2016 Presidential election show an even larger Trump landslide over Hillary Clinton than originally reported.

It has been widely reported that there were more than 3 million votes cast by illegal aliens and most, if not all these votes, were cast for Hillary Clinton.  When accounting for these votes, Trump beat Clinton by more than 1 million in the popular vote.